In 2001, Geron Corporation isolated a chemical compound they called TA-65 from the Chinese herb astragalus in its efforts to find compounds that activate and inhibit

cellular generation of telomerase. In 2007, it licensed the TA-65 compound to a company called T.A. Sciences that was started by a man named Noel Patton who was an

investor in Geron. Patton was fascinated by the growing understanding of the aging process and wanted to apply this research to products that people could actually use.

more telomerase to repairing the ends of DNA strands. This help many cells grow their telomeres a little longer, adding more years of possible cellular reproduction that

some believe will enable longer human life.Although the cost of the "Patton Protocol" featuring TA-65 supplements and telomere testing to verify effect has declined a bit

from the initial $25,000 to $35,000 over two years, it is still quite expensive. The company has revised its pricing model, now selling the TA-65 supplements apart from

testing and other supplements in 6 month segments at varying dosage levels that cost from $1200 to $4000 per six months. But even with this somewhat lower unbundled

pricing, TA-65 is still very expensive. There are some potential competitors for TA-65. It is clearly not the only telomerase activator around, nor is telomerase the only way

to lengthen telomeres.Two other compounds derived from astragalus, Cycloastragenol and Astragaloside IV both are claimed to act as telomerase activators and are sold

as nutritional supplements. Reportedly Cycloastragenol is the same compound as Geron TAT2. Both are significantly less expensive than TA-65. Actually TA-65 may be

In order to ensure product quality, CAW® adhere to a strict audit system for the sources of raw materials. CAW® raw materials natural Astragalus was selected from western China, to ensure safe and high quality. 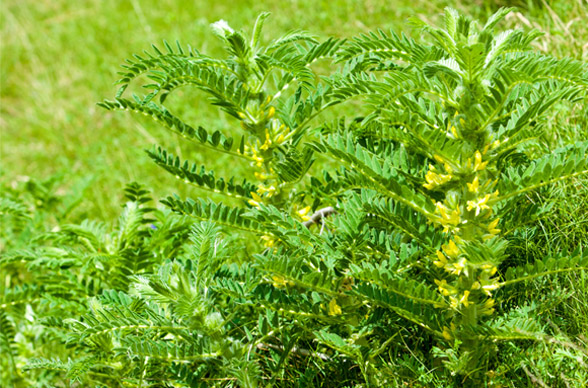 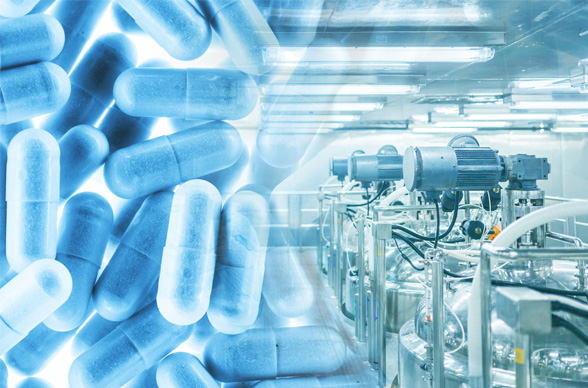 The manufacturer is GMP certified as a natural food with top production and packaging equipment and a strict production management system.

Professional and efficient R & D and production teams ensure that we can continue to provide consumers with the most advanced high-quality products. 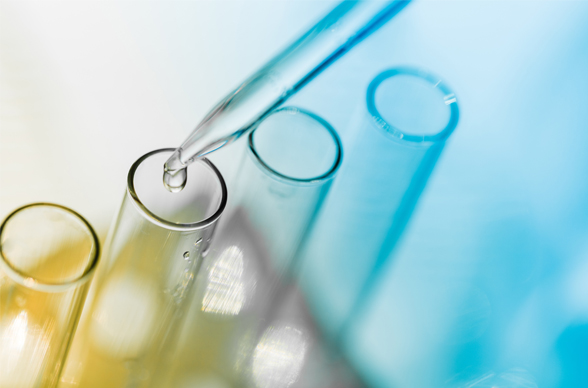 Our Team Will Be Happy To Help With Any Questions


Order in bulk(100 bottles above), please contact us via sales@counteragingwise.com